Skip to Content
Home Lifestyle Educational Echoes of the Universe

echo Leave a Comment on Echoes of the Universe

Chapter 0: Let There Be Light

In the beginning, there was nothing. Not even darkness – a phenomenon defined by the absence of light. Since light did not exist, naturally, darkness could not either; without light, there can be no darkness.

No light, no stars, no life, and no meaning. Just vast empty stretches of nothingness or void.

But then it became something.

A singularity – a point of infinite temperature and density.

This singularity would eventually birth the universe in the great cosmological event known as “The Big Bang”. However, whether the big bang truly marked the beginning of the universe or simply represented a milepost in the continuance of the universe remains a mystery that eludes astronomers even today.

Nonetheless, this is where our story shall start. 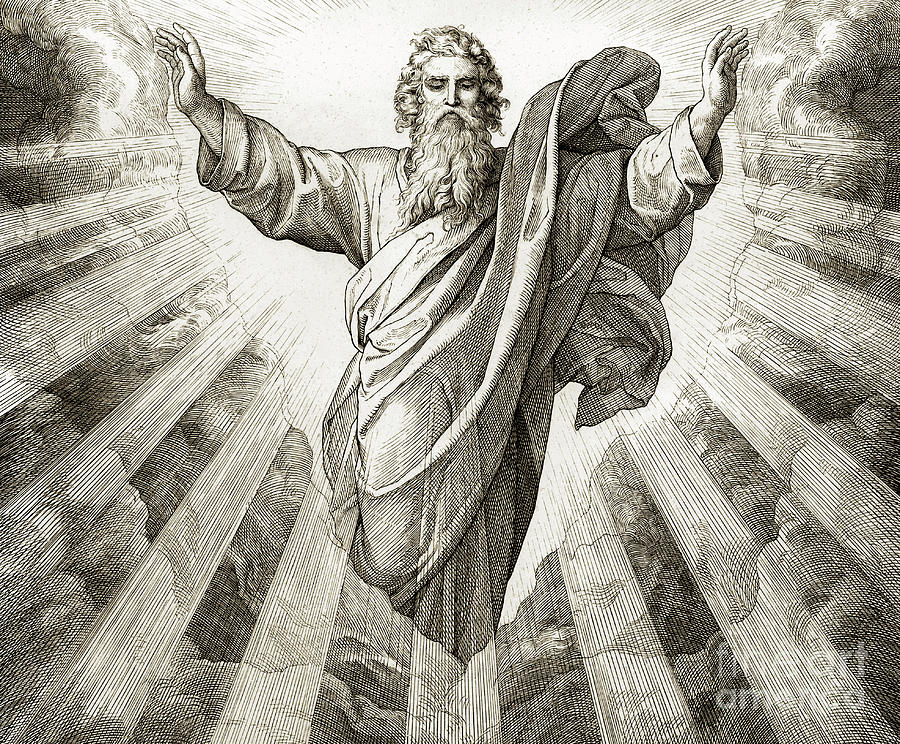 “Then God said, ‘Let there be light’; and there was light .”

Chapter I: The Cosmic Evolution

At the dawn of existence, there existed a grand unified force composed of four fundamental forces. The forces lived in consonance until one day (t = 10-35 seconds, actually), one of the forces decided it wanted to be independent and do its own thing. Subsequently, gravity became the first to separate from the unified forces. After the parting of gravity, things continued to be smooth for some time, but as the universe continued to expand and cool, the total energy of the universe continued to dwindle until it could no longer sustain the unified existence of the remaining three primordial forces. And so, the strong nuclear force was the second to separate from the shared forces. Soon, the remaining two forces, weak nuclear and electromagnetic forces, would also part companies. In the contemporary world, these four forces constitute the fundamental cornerstones of reality, influencing the very nature of how matter interacts and decays.

Then, when time approached a trillionth of a second (t = 10-10), the first existence of physical matter appeared in the forms of quarks and leptons, the elementary particles of the world. Similarly, energy would also be given physical manifestation as massless subatomic photons. For a time, the newly emerged matter danced energetically in the cosmos. Then, they would continuously enter and fade out of existence, akin to an ouroboros demonstration of life and extinction.

This is because all matter was created in pairs when the cosmos first came to be. For every matter, there exists an antimatter counterpart, nearly identical to it in every way except its charge.

However, fate can be truly cruel to these particles. Like star-crossed lovers whose encounter spells tragedy, the same can be applied to the contact between a particle and its antiparticle, with catastrophic ramifications. So you see, whenever a particle collides with its respective antiparticle, the two would mutually annihilate one another as if invoked by a tragic curse. All that’s left in the end would just be the release of energy stored within photons – vestiges of the fateful encounter that once was.

As time finally rolls to the one-second mark, heavier particles such as the familiar protons and neutrons would snap into reality and dominate the cosmos. By this point, the universe had expanded to occupy several light years and had cooled exponentially, albeit it was still a billion degrees hot. However, amidst the ocean of annihilation, fewer and fewer particles would survive in the rendezvous, and their numbers rapidly diminished. Finally, as the universe cooled to below a hundred million degrees, the surviving protons and neutrons would bind together to form the atomic nuclei of the first elements of the universe – hydrogen, and helium.

For the next 380,000 years, electrons (leptons) roamed freely in the macrocosm. However, as the universe finally cooled to below 3,000 degrees Kelvin, the electrons would soon grow exhausted and dull from roaming alone in the vast expanse of space. Seeing the renewed fun the protons and neutron pairs had, the electrons grew extremely curious about the atomic nuclei. And so, the electrons began to orbit around the atomic nuclei to observe them, bound strongly by the strong electromagnetic forces between them. No longer would the electrons be lonely in their adventure. And so, with the electrons binding to the atomic nuclei, the first atomic particles and elements were assembled as interstellar clouds of dust and gas.

As the universe continues to expand and cool, atoms begin to coalesce with one another to form larger celestial bodies known as galaxies. And within these galaxies, myriad stars would come into existence.

As the large interstellar clouds of gas and dust began to collapse on itself due to gravity, they would produce so much heat and pressure that an extremely dense and hot region would form at the centre, forming the stellar core that would eventually form a star. As the core heats up, the pressure of the gas giant would mushroom until a stable equilibrium between the external gravitational force and the internal pressure is attained.

Stephen Hawking once described the process akin to that of filling up a rubber balloon. You can think of the equilibrium as the delicate balance between the tension in the balloon wanting to collapse (gravity) and the air pressure of the balloon wanting to expand. Stars typically remain in this steady state for the remainder of their life; they continue to illuminate the darkness of the universe as they continuously burn through their nuclear fuel. Furthermore, the temperature and pressure at the cores of these celestial bodies would be so great that the creation of more complex heavier elements, such as carbon, becomes plausible via nuclear fusion. Thus, the very first divine guardians of nature populated the macrocosm.

However, it is said that nothing lasts forever in the world, and this was certainly the case even for our brilliant guardians.

When a star depletes most of its nuclear fuel, the balance will be tilted, and gravity will force the star to contract once again. The eventual fate of the star depends heavily on the size of the core; smaller stars will pass peacefully to form stellar core remnants (white dwarfs), whereas heavier stars may explode violently in a supernova to form neutron stars or black holes.

Nonetheless, it is precisely the supernova of these high-mass stars that would sow the seeds for innumerable galaxies and stars to blossom many, many light years away. And within a random corner of the universe, one such galaxy would come to form like this – The Milky Way.

Chapter III: A Date In Space

Fate is a strange thing.

Sometimes things happen for a multitude of reasons.

Some are not; some encounters are just meant to alter destiny forever.

Approximately 4.5 billion years ago, when the Earth was still very much in its infancy (Proto-Earth), it orbited alone, far away from its sibling planets. Furthermore, it possessed an extremely hot temper; the planet’s surface was overflowing with raging molten magma.

But one fateful encounter would forever alter the trajectory of the Earth.

Theia, an asteroid about the size of Mars, would somehow breach Proto-Earth’s atmosphere and collide fiercely with it at astronomical magnitudes. Indeed, the force of the impact was so great that huge chunks of the Earth’s crust, along with remnants of Theia, were launched violently into outer space.

Talk about a violent first meeting.

However, even though their encounter had been less than pleasant for both parties, immediately both could feel a certain sense of (gravitational) connection between them. As the debris of the remnants of Theia scurried to collect itself together, they would coalesce with the ejected components of the Earth to create a whole new entity – The Moon. From then on, the pair would spend a long time with one another in their new partnership.

But no relationship is left without its own issues, even for the heavenly bodies. Initially, the Earth would rotate about its axis incredibly quickly, completing a revolution in just six hours! But, this made it incredibly hard for it to face and spend time with the much slower Moon. Thus, the Earth tried desperately to slow down to accommodate more time with the Moon. It was a hard and lengthy process, but eventually, Earth slowed its pace. The Earth would also share its biggest wish with the Moon: it was the only planet to surface in the so-called ‘Goldilocks zone,’ the most suitable region to propagate life, yet it was unable due to the unstable climate brought about by its inherent wobbling. Touched by the earnest wish of the Earth, the Moon would try desperately, with all the might of its gravitational force, to calm the Earth’s wobbling.

Finally, five million years later, the Earth would learn to control its wobble with the help of the Moon. At long last, the Earth had become a more hospitable place for life to flourish. And now, 4.54 billion years later, nearly nine million species of flora and fauna roam the surface of Earth. The Moon continues to watch Earth and all its children from above the skies. For now and for many more years to come. Ad Infinitum.

“The nitrogen in our DNA, the calcium in our teeth, the iron in our blood, the carbon in our apple pies were made in the interiors of collapsing stars. We are made of starstuff.”